The Atari 8-bit family is a series of 8-bit home computers and game consoles introduced by Atari, Inc in the early 1980s. Enjoy these Atari 5200 game console and Atari 800XL computer and video games. In the 80’s, this 8 bit family of games were introduced as a higher-end complement to the 2600 game console. It was superseded by the Atari 7800 game console.

(Click on Game Title to Play Game in Your Web Browser) 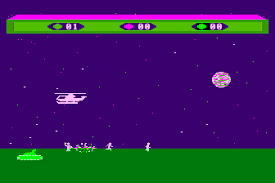 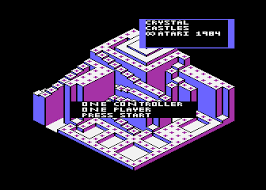 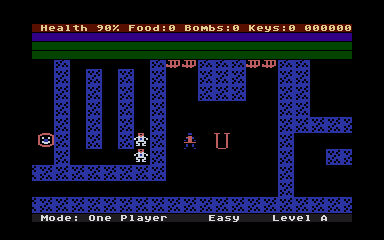 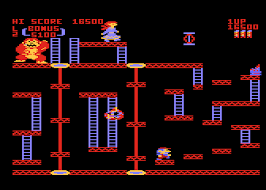 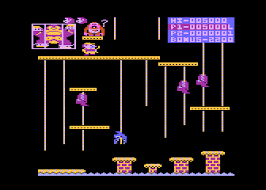 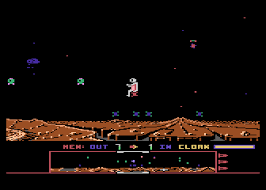 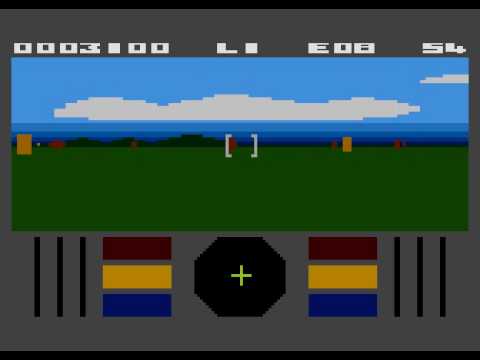 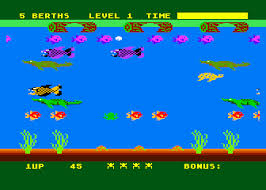 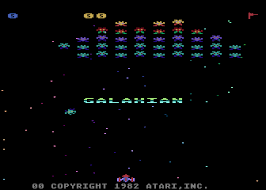 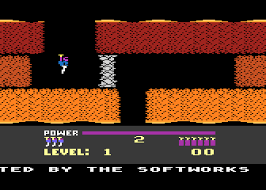 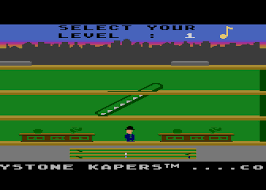 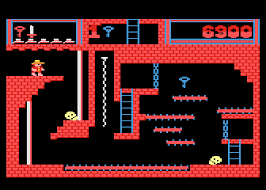 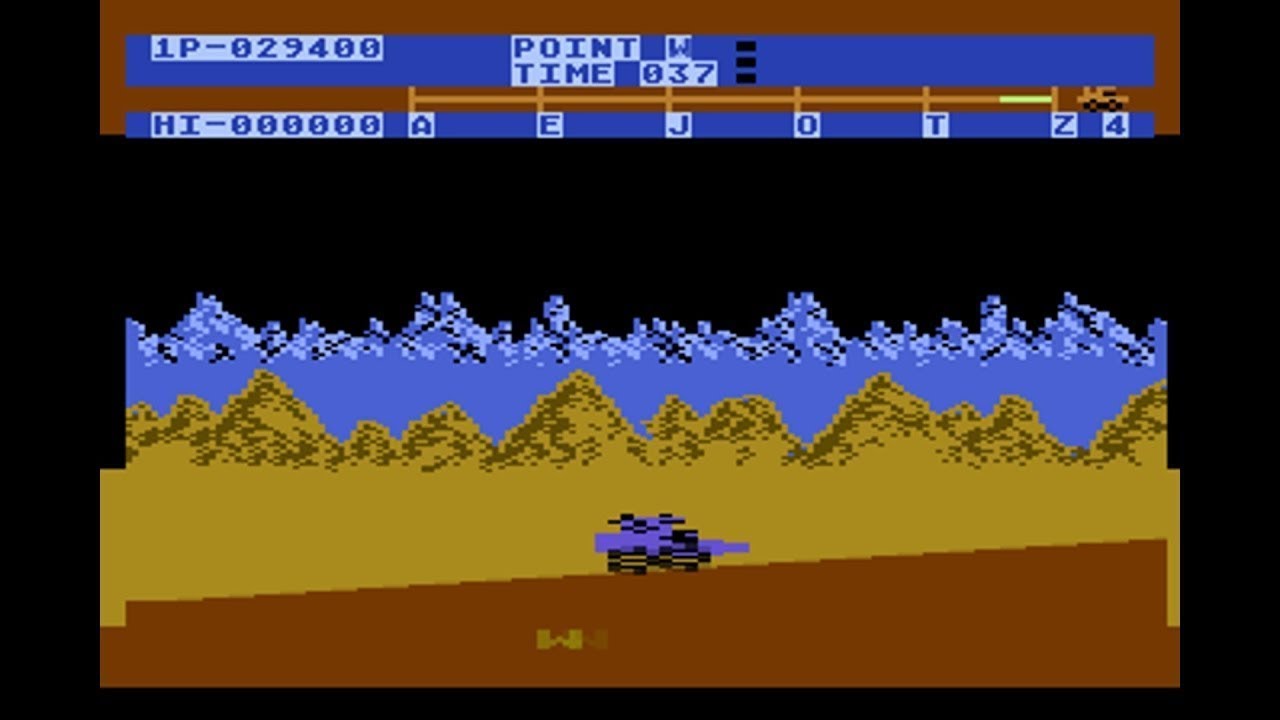 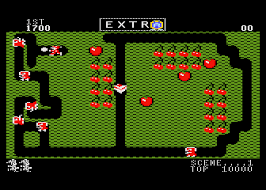 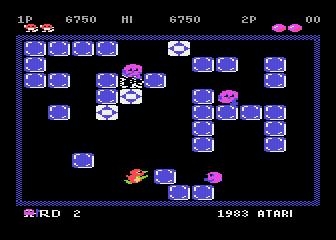 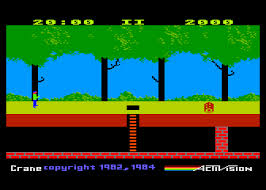 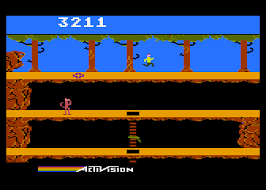 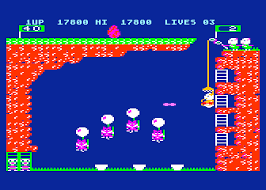 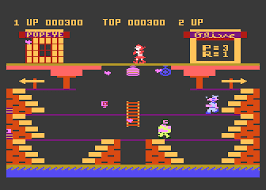 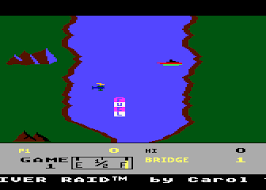 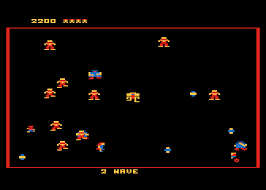 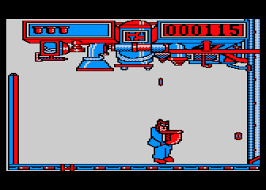 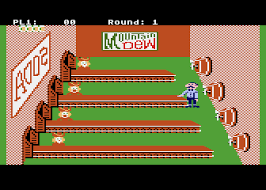 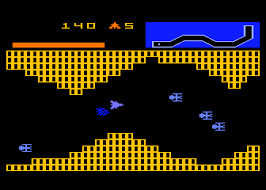 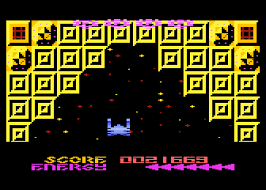 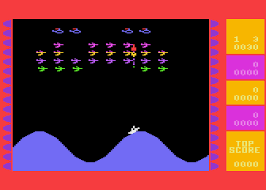 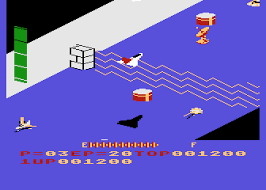 Design of the 8-bit series of machines started at Atari as soon as the Atari Video Computer System was released in late 1977 (it was renamed to the Atari 2600 in 1982). The Atari 8-bit computer line sold two million units during its major production run between late 1979 and mid-1985. They were sold through dedicated computer retailers and department stores, such as Sears, using an in-store demo to attract customers. The primary competition in the worldwide market came when the Commodore 64, with similar graphics performance, was introduced in 1982. The 5200’s internal hardware is almost identical to that of Atari’s Atari 8-bit family, although software is not directly compatible between the two systems. The Atari 5200 did not fare well commercially compared to its predecessor, the Atari 2600. While it touted superior graphics to the 2600 and Mattel’s Intellivision, the system was initially incompatible with the 2600’s expansive library of games, and some market analysts have speculated that this hurt its sales, especially since an Atari 2600 cartridge adapter had been released for the Intellivision II. (A revised 2-port model was released in 1983, along with a game adapter that allowed gamers to play all 2600 games.) This lack of new games was due in part to a lack of funding, with Atari continuing to develop most of its games for the saturated 2600 market.